How many homes paid BC Vacancy and Speculation Tax in your community?

On November 10, 2021, the BC Government released its most recent data on Speculation and Vacancy Tax (SVT) revenue. 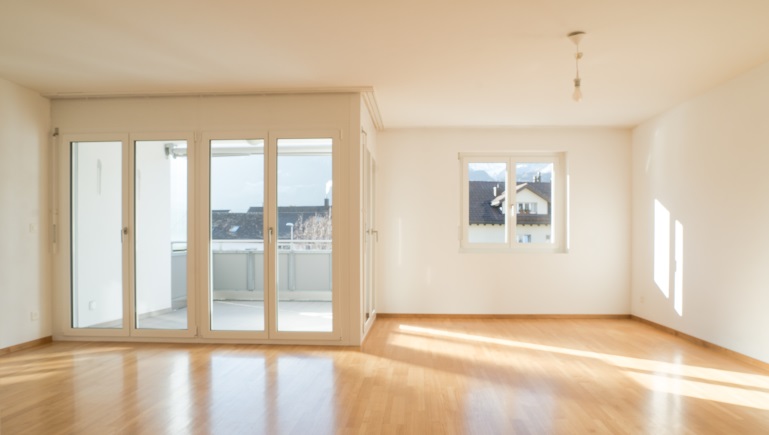 For the 2020 fiscal year, the SVT has raised $81 million, bringing the three-year total revenue to $231 million.

More than 99 per cent of British Columbians are exempt from paying the tax for the third year in a row and foreign owners and satellite families pay the majority of the tax.

Here’s a summary of revenue by Greater Vancouver municipalities for 2020 ranked by the number of vacant homes.

Note: there’s no data for Bowen Island, Lions Bay or Whistler because the SVT doesn’t apply in these municipalities. The SVT applies to these urban areas.

For details, review the data.