Read the latest news releases from the Real Estate Board of Greater Vancouver. If you're looking for historical market statistics, check out our Monthly Market Reports. 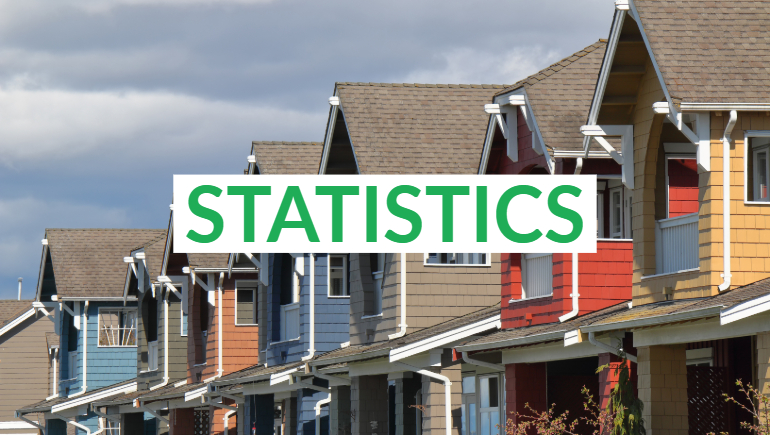 Home buyer demand remains well in excess of long-term averages and the supply of homes for sale continues to decline across Metro Vancouver.

The real estate board's of Greater Vancouver and Fraser Valley will direct all financial donations raised during this year’s REALTORS Care® Blanket Drive to support people affected by this natural disaster. 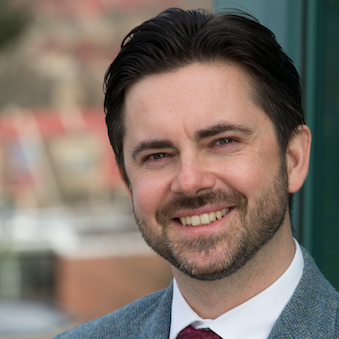 Taylor Biggar, Oakwyn Realty, became a Realtor in 2003. Born and raised in Richmond, Taylor watched his father’s real estate career flourish and realized it was his calling, too.

In 2015, Taylor was elected to the Board of Directors, and has been active with the Governance Committee and various task forces. He served as chair-elect in 2020-21. Before that, he’d been active as a chair of the REBGV Richmond-South Delta-Gulf Islands Area. 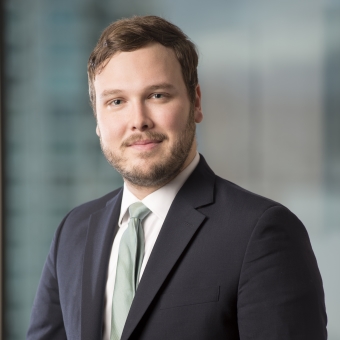 Keith spent the last five years as a Specialist in Urban and Housing Market Policy with the Canada Mortgage and Housing Corporation. He’s also worked in BC’s Finance Ministry and as an analyst at the Bank of Canada. He has a master’s degree in economics and numerous designations related to financial risk management, data analysis, forecasting, predictive modeling, and more.