A closer look at bank rates

Home buyers with less than a 20 per cent down payment applying for a high-ratio mortgage with a regulated financial institution are typically offered a contract mortgage interest rate. 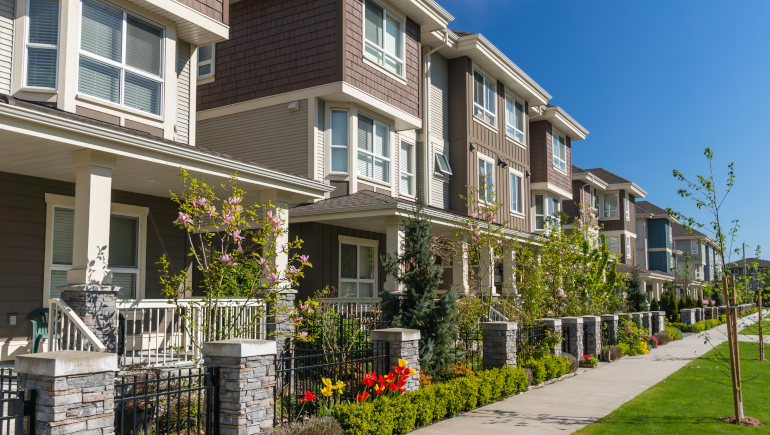 The regulated financial institution is required to ensure the borrower can make mortgage payments at one of two rates:

Borrowers must qualify for the higher of the two rates, which means their income must be sufficient and their debt low enough to make mortgage payments at that higher rate. This is known as the stress test.

How is the Bank of Canada’s rate determined?

The Bank of Canada doesn’t control the five-year qualifying rate. They set the rules for how it’s calculated, according to BC Real Estate Association chief economist, Brendon Ogmundson.

The rate is an average of large lenders' posted rates. When a majority of those lenders lower their posted rate, as happened this week, it’s reflected in the official qualifying rate.

As of August 12, 2020, this rate is 4.79.  An average five-year fixed rate in the market is 2.2 per cent, so the qualifying rate is still a significant spread over what most borrowers are actually paying at current market rates.

You can always check the rate online at the Bank of Canada's daily digest, or on the rate section on their website.

The Bank of Canada’s qualifying rate is 4.79 per cent.

Assuming a borrower qualifies for the lowest rate, the two rates the mortgage stress test use are: