At a glance (5 minute read) 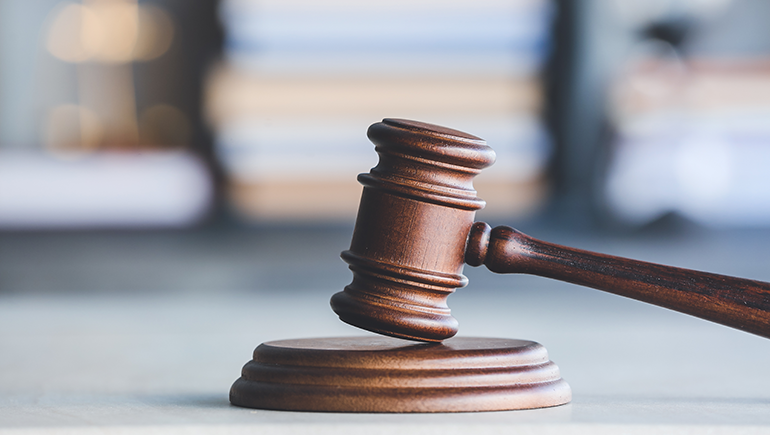 Government authorities have the power to restrict the rights of property owners and to expropriate property.

The case began in 2006, when the Annapolis Group Inc. (Annapolis) which owns 965 acres in Halifax Regional Municipality (Halifax), proposed to develop its property located in a mixed zoning area that didn’t allow for development.

In 2006, Halifax had adopted the Halifax Regional Municipal Planning Strategy to guide land development over a 25-year period. That strategy reserved a portion of Annapolis’ lands for possible future inclusion in a regional park and zoned the lands as urban settlement, allowing urban forms of development. It also designated it as urban reserve, which allowed the land to be developed beyond the 25-year period.

While the designations envisioned future service development, Halifax first had to adopt a secondary planning process authorizing it.

Beginning in 2007, Annapolis unsuccessfully attempted to develop its lands, held back by Halifax’s lack of a secondary planning process and an amendment to the land use bylaw.

In a 2016 resolution, Halifax refused to initiate the secondary planning process or to up-zone the Annapolis lands.

Halifax went to court to get the claim dismissed. The motions judge, however, found Annapolis’ claim of constructive taking raised serious issues that required a trial.

The Court of Appeal came to this decision by applying the two-step test described in Canadian Pacific Railway v Vancouver (City), 2006 SCC 5, known as the CPR test, which held that a de facto taking requires:

The appeal court noted that Halifax’s intended use for the lands as a park wasn’t relevant to the constructive taking analysis and Annapolis’ case didn’t have a reasonable chance of successfully establishing, as required by the CPR test, that Halifax had a beneficial interest in the land.

Annapolis appealed to the SCC, which agreed to hear the case.

The Supreme Course of Canada hears the case

Annapolis’ core claim was that Halifax’s refusal to up-zone the Annapolis lands to permit residential development, along with Halifax acting deliberately to secure the advantage of using the lands as a public park, constituted a de facto taking.

The SCC revisited the CPR test for de facto expropriation or constructive taking, noting the Nova Scotia Court of Appeal had erred.

The SCC clarified that Annapolis wasn’t required to show Halifax had obtained a formal proprietary, beneficial interest in the property, and instead only demonstrate:

The SCC found the Nova Scotia Court of Appeal had erred by holding that Halifax’s intention is irrelevant to applying the second part of that analysis.

The outcome and its application to private property

As a result of the SCC decision:

Compensation can be limited by statute.

There are two forms of expropriation: