Two additions to the Strata Property Regulation (BC Reg. 43/2000), made through an Order in Council on May 29, 2020, will make life easier for strata corporations grappling with sky-high insurance premiums. 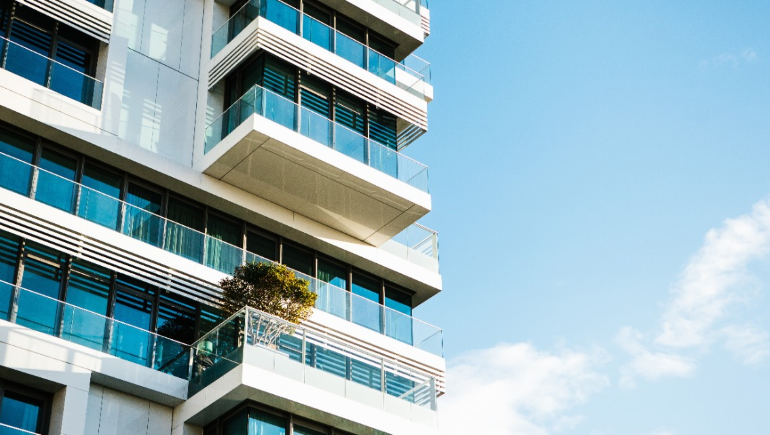 A strata corporation can now fund insurance premiums from its contingency reserve fund without a 3/4 vote.

Previously, strata councils couldn't fund those sky-high insurance premiums from operating fund accounts because their approved budget was lower than the premium, according to Veronica Franco, a partner at Clark Wilson.

Strata corporations “without sufficient funding would have to call a special general meeting to authorize using the contingency reserve fund or raise a special levy to pay for those premiums,” said Franco.

With COVID-19 and the ban on gatherings of 50 or more people, calling a special general meeting is difficult, explained Franco. “Instead, councils were treating the expense as an emergency.”

Some councils were reluctant to use funds from the contingency reserve fund without a 3/4 vote although section 98(3) of the Strata Property Act arguably allowed this expenditure in the circumstances. Councils feared an owner would challenge council's decision, Franco said.

A new provision to the regulations (section 6.13) now allows an insurance premium to be funded from the contingency reserve fund without a 3/4 vote.

The second addition (section 17.23) provides a strata corporation with an additional two months to call their annual general meetings during the current state of emergency and future declared states of emergency.

This extension also applies to: