If you have a household income under $120,000 and are looking to buy a home in Vancouver, a new proposal from the city – had it passed – likely would’ve interested you. 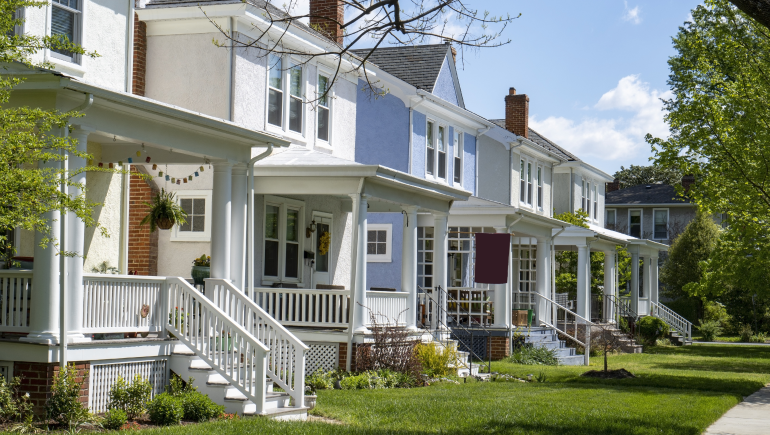 The Making Home program had proposed to create much-needed “missing middle” homes by allowing owners of single family lots to convert or redevelop their detached home into six homes, keeping one for themselves and selling the remaining homes.

Of the six homes, owners would've been required to sell two to households with annual incomes of $80,000 - $120,000. A covenant would've been placed on the title of the two units to ensure permanent affordability.

Councillor Dominato referred her motion back to staff for further study.

Why this proposal is needed

Currently, 60 per cent of the City of Vancouver’s 68,000 lots are zoned RS-1 for single detached homes, a form of development affordable to only five per cent of households based on Greater Vancouver incomes.

The proposal was in keeping with the intent of the Housing Vancouver Strategy, which has a goal of providing a city where:

Heritage homes and homes with renters wouldn't have been included in the pilot project.

This type of multi-unit housing already exists in parts of Vancouver including Kitsilano, Strathcona and 12th Avenue, and Cambie Street, primarily as rentals.

The proposal would have created innovative missing middle housing, while keeping the character of the neighbourhood given that front and backyards would've been retained.